What Is the Internal Revenue Service (IRS)? 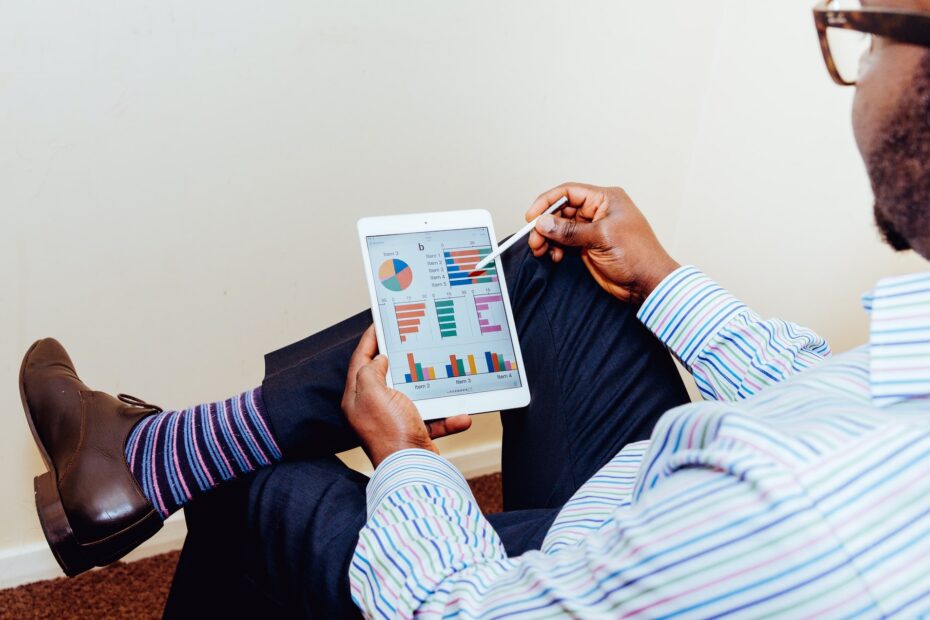 You may have heard about the Internal Revenue Service (IRS) and wondered what it is. The IRS is a government agency that has been around since 1862 when President Lincoln signed an act to “establish a Bureau of Internal Revenue.” Today, this organization collects funds from businesses and individuals for the federal government. More than 100 years later, they still do this task with vigor! In this blog post, we’ll discuss some things you should know about the IRS and why you need them in your life.

What Is The Purpose Of The IRS?

it’s to collect money on behalf of Congress so that all levels of society can receive necessary benefits. It may sound confusing at first but as long as there are people who make more money or have better jobs than others there will always be the need for this type of service!

What Type Of People IRS Serve?

Several different groups rely on what they do. First, there’s Congress – without their monthly income from taxes then they would have to find another way to pay themselves and all those who work in government offices (i.e., members of the military). Then there are local governments like cities and towns; state governments; school districts as well as nonprofit organizations which provide services such as food pantries or homeless shelters. Plus anyone else who works hard for a living but doesn’t get paid much because they’re not highly educated enough or don’t speak English fluently-they still deserve basic rights too!

The IRS also protects the government from fraud and abuse by ensuring that people who are receiving benefits like Social Security or Medicare contribute to those programs. And, it’s not just money the organization is responsible for making sure that anyone in need of public assistance gets enough food stamps so they can buy groceries each week!

What Does The Internal Revenue Service Do?

A lot more than you might think. They help enforce the laws on our tax system and collect taxes owed on taxable income; social security benefits earned while working outside of the United States; federal employment taxes such as union dues paid by members of unions; excise taxes collected at things like gas stations or tobacco products sold within U.S. borders; and estate taxes on assets left by people who die within U.S. borders.

Who Owns the IRS?

The Internal Revenue Service (IRS) is a “division” of the United States Department of Treasury. The organization does not have any employees-instead, it contracts out with more than 100 different private companies to provide everything from clerical assistance to enforcement. It’s hard for some people to understand why there are so many entities involved in governing U.S taxes and collecting them as they come due each year, but remember that this system was created over 200 years ago!

The Internal Revenue Service is lead by a Commissioner who is appointed to the position by the President of the United States. The commissioner’s job isn’t as easy as it sounds because they are responsible for making sure that all IRS employees work together and do their jobs well when there are so many different areas involved in tax collection.

Are you looking for an IRS tax lawyer? We can help. We are Stockton, California-based Internal Revenue Service (IRS) tax lawyers. Contact us today for help with your IRS tax issues.